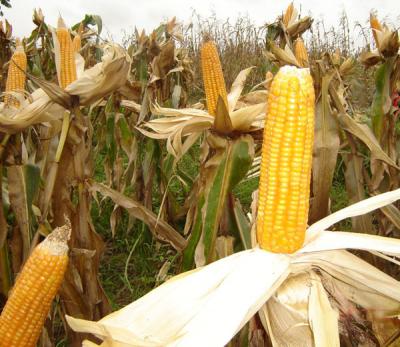 Romania could sell on international markets around 5 million tons of corn from its 2011 harvest which is estimated at 11 million tons, said Minister for Agriculture and Rural Development Valeriu Tabara. ...


“We have a good harvest this year and I think Romania will have 5 million tons of corn for exports. Global market is in good shape in present and is the first time when price of corn surpassed the price of wheat. It will be good for our producers to export and for Romania to mark its presence on international market”, said the Minister, according to Agerpres. He highlighted that 2011 corn harvest will reach 11 million tons of which 5 to ... read more

Stanciu or Vaida for Secretary of State for Agriculture 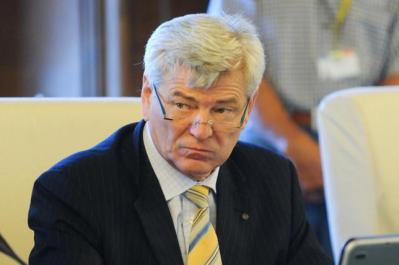 Minister of Agriculture and Rural Development, Valeriu Tabara, is supporting his two favorites, Gheorghe Vaida and Ioan Stanciu, to be appointed Secretary of State. The position remained vacant after Adrian Radulescu demanded to be released from his duties. Valeriu Tabara expressed his preferences by saying that he would prefer the vacant position to be filled in by a professional in agriculture field, such as current chief of staff Gheorghe Vaida and DADR Alba director, Ioan Stanciu. ...


“I want a professional to be Secretary of State because agriculture needs more professionals, not politically appointed people. Gheorghe Vaida is a specialist in zootechny and we need competent people in this area. Furthermore, he has a very good relationship with stock raisers”, said the minister of Agriculture and Rural Development Valeriu Tabara, according to Agerpres. Likewise, the minister mentioned in his speech the current ... read more 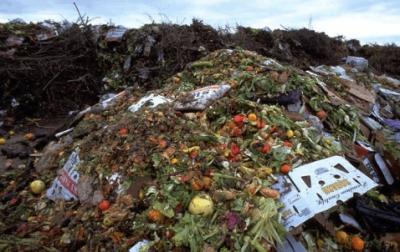 National Institute for Research and Development in Electrical Engineering (INCDIE ICPE-CA) received AGIR award for its project at Households Biogas Appliance project, at AGIR Awards for 2011. The event took place at AGIR headquarters in Bucharest, on September 14, 2011. INCDIE ICPE-CA project was designed so that the rural households’ resources would be used in producing organic fertilizers. ...


INCDIE ICPE-CA projects brought many benefits for the research and development field, but also for social economy, by substituting real needs. The biogas appliance was created so that biodegradable waste of rural households will be treated and capitalized to produce biogas and ecological fertilizer to preserve the environment. Besides the above mentioned benefits, the appliance reduces dependency towards diminishing natural resources. INCDIE ... read more

ROMANIAN agriculture: sometimes, plowing in autumn is not the best technology for south Romania 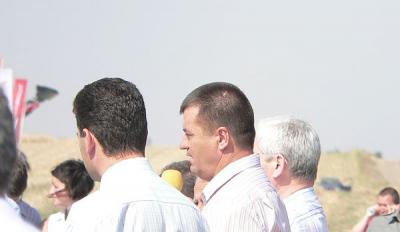 Day of the corn kicked off in Orezu, at 10:30am, on September 16. The event was organized by Nicolae Sitaru, LAPAR president. Valeriu Tabara, minister of Agriculture, was one of the main speakers at the opening. He highlighted the specific issues that corn crops are facing and how new technologies can be adapted to Romania’s climate. ...


“I was surprised to find out that this year the cultivated area decreased to less than 3 million hectares. Average production is less than 5 tones/ hectare and this means that we won’t be internationally competitive”, said the minister. According to him, Romania has a capacity to produce 20-30 million tones of corn. For this to happen we’ll have to continue investing in irrigation systems, new technologies to develop genetic ... read more

National company Plafar registered profit for the first time in 16 years. Plafar SA, owned by Ministry of Economy, went bankrupt two years ago. However, Plafar earned 265,563 lei in the first half of 2011. ...


The company went bankrupt on March 16, 2009, after its main shareholder, Ministry of Economy, agreed that Plafar was insolvent and soon Assistance Insolv SPRL was appointed judicial administrator. Representatives of Assistance Insolv SPRL said recently that Plafar could exit insolvency by the end of this year, according to NewsIn. A second chance for Plafar “Insolvency procedure could be closed and Plafar could return to economic ... read more

Another 3 billion euro for rural development 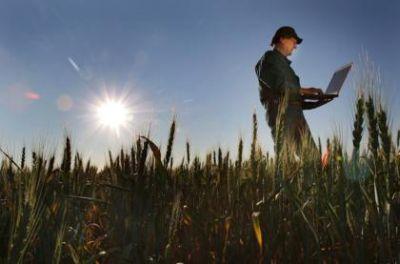 
The absorption of European funds registered a progressive trend both in terms of engaging funds and payments to beneficiaries. “I think we’ll manage to totally absorb the funds for agriculture and rural development, taking into consideration that we’ve already begun extracting money from 2010 financial allocation that needs to be spent by the end of 2012. Therefore, I consider that there is no risk regarding a possible disengagement of ... read more 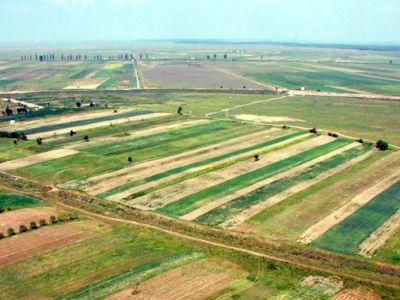 Romanian Government will offer 30 to 100 euro/hectare to people, aged over 55, willing to lease their farm land. ...