AgroRomania.ro » Stiri » Agricola to raise exports up to 15% of turnover

Agricola to raise exports up to 15% of turnover

Autor: Dragos Serban
Publicat la data de 13 Apr. 2009 in: Stiri
Agricola Bacau poultry processor is increasing exports this year, company officials say. “We generally had [exports making up] 5-7 percent of turnover, but in the first three months of 2009, we reached 10 percent of net sales,” according to the President of Agricola Bacau group, Grigore Horoi. “By the end of the year, we estimate that exports will make up 12-15 percent of the business,” he added.
Last year, the company lost market leadership to competitor Transavia, due to Agricola starting a modernization process, which included a four-month operations halt. Furthermore, Transavia invested €17 million in a new poultry processing factory, which increased its production capacity.

Meanwhile, Agricola plans to expand its store networks countrywide, from the current 30 units. “We are focusing on smaller areas, close to food markets, where we can sell fresh products at producer prices,” Horoi said. 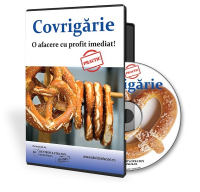 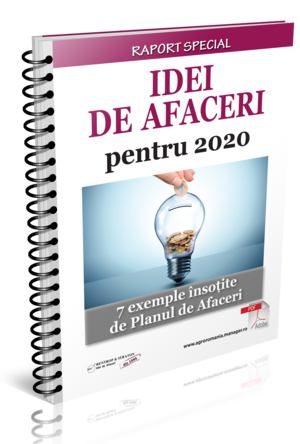