Daniel Daianu: Romanian agriculture should to be very profitable 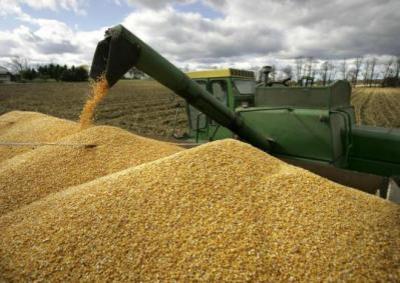 
"The looming food crisis will lead to an increase in commodities' relative prices. Therefore, agriculture should be very profitable in Romania. This is also why it's bought much agricultural land. We could make the most of it. Poland is in a similar situation. Ukraine is not an EU country but has an extraordinary land. There are many EU countries that are against the Common Agricultural Policy and they don’t understand the importance of ... read more

Bulgarian media: Dutch Minister of Immigration was accused of corruption in Bulgaria

Bulgarian media recalls the fact that Dutch Minister of Immigration, Gerd Leers, was accused of influence peddling in 2010. He was involved in a scandal regarding the construction of a luxurious villa in Byala, on Black Sea shores. Leers resigned from his position as Maastricht mayor following the scandal. At that time he was mayor of Maastricht since 2002. ...


Leers invested more than 200,000 euro in the construction of a holiday home in Byala town, Varna region, in 2006. The construction was put on hold due to some administrative blockages. Leers turned first to Bulgarian judicial system, but failing to solve his problem, he tried to deal with this issue by personal meeting with Bulgarian ambassador in Hague and with local authorities in Byala. He paid with his position as mayor of Maastricht in ... read more

Potatoes yield in Salaj is double this year compared with 2010 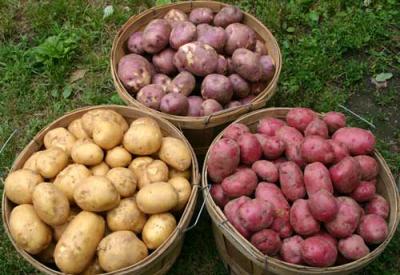 Chief of Division of Agriculture Salaj, Ioan Bujita, announced that potato production in the county, in 2011, will double from last year. Regarding the grapes and apples production these will be diminished due to late freezing weather from last spring. ...

ROMANIA: For the first time corn is more expensive than wheat 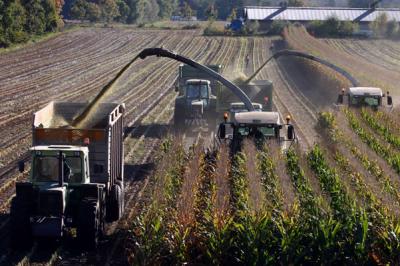 Minister of Agriculture Valeriu Tabara advised farmers to not be afraid to cultivate corn for biomass. He is confident that corn will be a “winning-plant” in the future opening new doors for industrial processing and that Romania has to maximize its agricultural potential. Furthermore, Valeriu Tabara said that for the first time corn is more expensive than wheat. ...


Corn is seen more and more as an industrial cereal in countries like Germany and United States. “A part of corn production is directed towards other sectors than for fodder and food and for that wheat price will dangle. Corn is becoming an industrial cereal and an important energy source”, Minister said. Corn is becoming an important source of ethanol, biogas and electric energy. However, corn fields’ area in Romania has been ... read more

Recovery of sturgeon populations program will be finally assesed 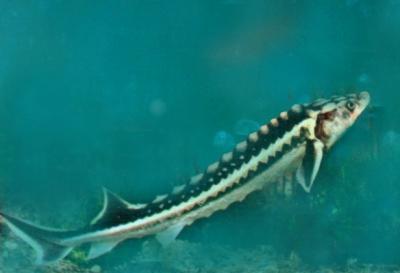 Governmental project for restocking Danube River with sturgeon will be assessed through Operational Program for Fishing, in partnership with Black Sea neighboring countries, according to Agerpres. ...


Radu Suciu, researcher at National Institute of Danube Delta (NIDD), in Tulcea, said that the project is finally being assessed now. because there is a stringent need for its implementation. Romanian Government allocated important funds for the past years for the implementation of sturgeons restocking program. “We think that Romania’s program for restocking Danube River with sturgeons was justified and we’re not happy at all that there ... read more 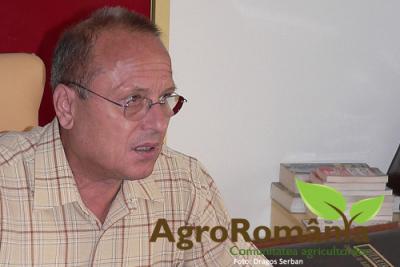 Bread manufacturer and milling company Spicul S.A. owned by businessman Gheorghe Ilie entered insolvency in early September, at its own request. KPMG Restructuring was named judicial administrator, according to Mediafax. Spicul is a long-lasting brand in bread manufacturing industry with 160 years of history. The company had 100 million lei (23.7 million euro) debt, at the end of 2010. Its turnover reached only 15.4 million lei (3.6 million euro), according to Ministry of Finance website. ...


A conflict looming Company’s investments grew since 2007, at almost the same pace as its debts which tripled. Gheorghe Ilie confessed that he “didn’t wanted to be remembered as Spicul grave digger”, referring to factory relocation from Grozavesti to Chitila. The new factory was opened in 2007 after a 30 million euro investment was made. It was one of the biggest investments in the industry. But this was it! Bad news didn’t delay ... read more 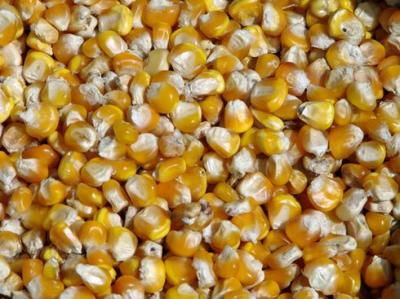 Ministry of Agriculture and Rural Development (MARD) released new data for corn production in Romania. Only 11% or 284,292 hectares from the total corn crops was harvested by September 14. The average production reached 4.3 tons per hectare. ...


Production for this area went beyond 1.22 million tones. MARD estimates for this year a production of 10.82 million tons of corn from the total of 2.6 million hectares (4.1 tons per hectare). AGROROMANIA.RO presents more information regarding corn production estimates for year 2011 and corn price for September 2011. Experts consider that Romania and Ukraine corn exports can contribute in reducing the global deficit and lead to a price ... read more